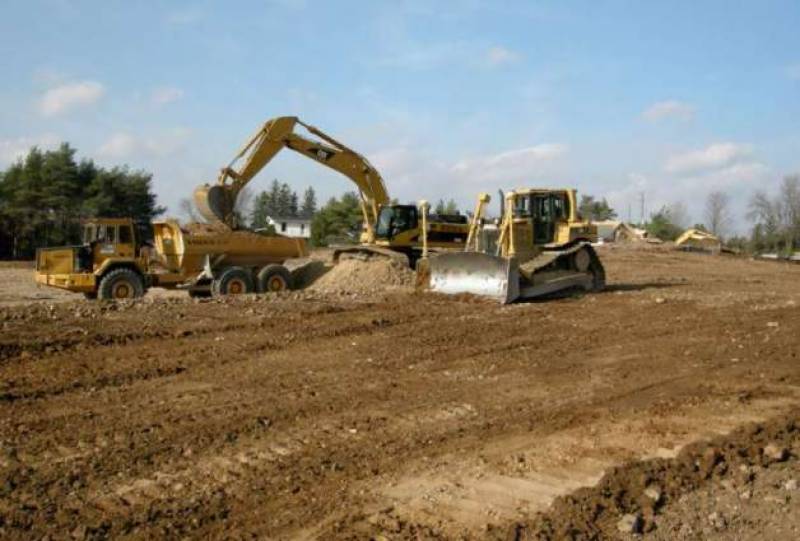 ASTORE: Chief Secretary Gilgit Baltistan Hayat Babar Tarar paid visit here on Friday and reviewed progress of all development projects which are underway in the district.

Those schemes which came under review include 400 Kilowatt wind power house and roads communication projects in Kamri and Mani Marq.

He expressed dismay over slow pace of progress on these projects and directed that work should be accelerated to complete the schemes timely.

He said no laxity in pace of work on those projects would be tolerated and action would be taken against contractors or any official if found in putting hurdles in smooth execution of those projects.