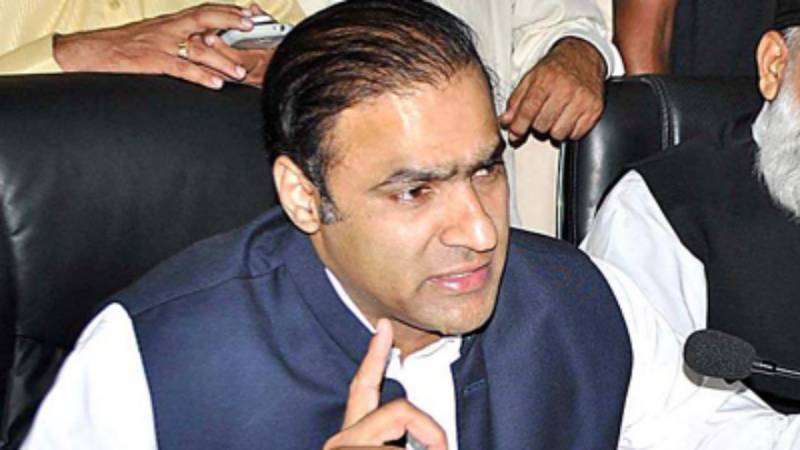 Replying to a Calling Attention notice raised by Mian Muhammad Ateeq about emergence of new circular debt of Rs.250 to 300 billion, the minister said an amount of Rs. 350-400 billion was collected from domestic consumers.

He said some improvement has been made in recoveries but still a lot more needs to be done to get the dues from provinces.

Private Power and Infrastructure Board Bill 2016 passed by NA

He said no power station was closed due to non-payments and regular payment was being made to power generating companies.

The minister said that payments to Pakistan State Oil were also being made on regular basis.

However, he said the government was facing problem in recoveries from the provinces. Leader of the Opposition in National Assembly Syed Khurshid Ahmed Shah was also approached for clearing dues against Sindh, he said.

The minister said the government has introduced smart metering system to avoid over billing.

He said that over the last three and half years, line losses have also witnessed decline.