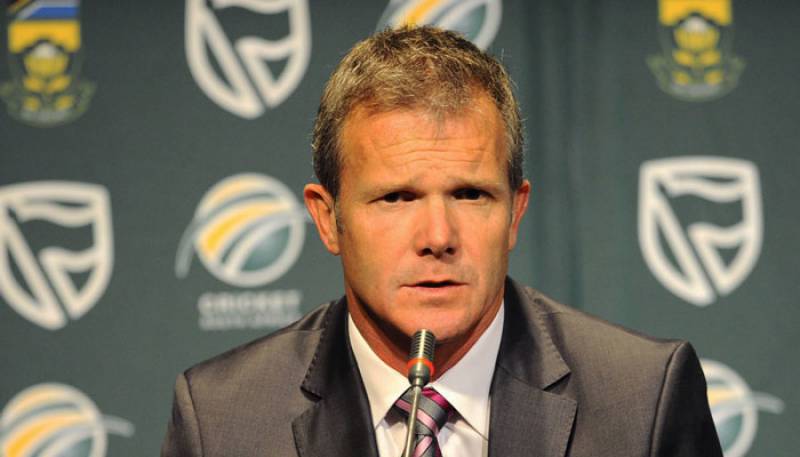 No names were given but South African media reported that they included Corrie van Zyl, the interim director of cricket, who was seen as a front-runner for the full-time role which holds responsibility for the national team.

The suspensions came less than two months before South Africa host England in a four-Test series, with the key positions of director of cricket and team director yet to be filled.

CSA said in a statement the suspensions were related to a dispute over unpaid fees to players following the Mzansi Super League T20 tournament last year. The 2019 version of the tournament starts on November 8.

The suspensions came a week after the South African Cricketers´ Association (SACA), which represents professional players, declared a dispute with CSA over money it said was due to the players for commercial rights relating to the MSL 2018.

CSA said it was investigating whether the suspended officials were "derelict in fulfilling their duties" and that disciplinary action could follow. It said all fees due to the players would be paid to SACA immediately.

The latest upheavals come at a time when the national team appears to be in disarray. Ottis Gibson and his coaching staff were fired after a poor World Cup campaign and a new structure was announced, with a team director to be appointed who would report to the director of cricket.

Nkwe was in charge of the team that suffered three heavy defeats in three Tests in India earlier this month.

Applications for the permanent posts close tomorrow. The first Test against England starts on December 26. -APP/AFP