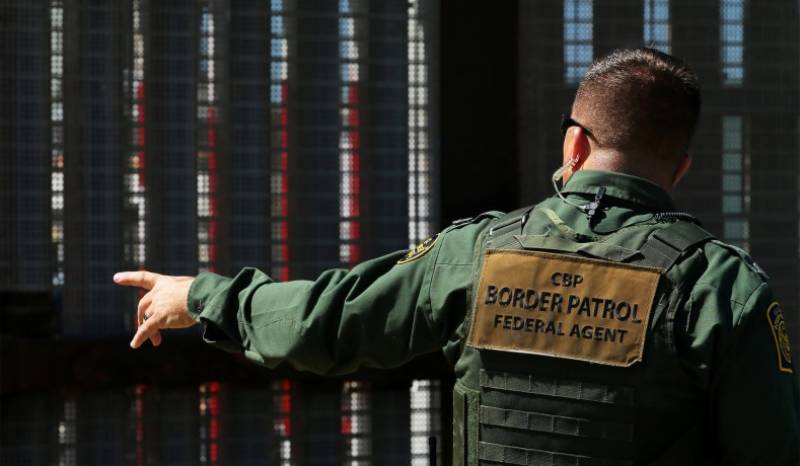 The Pentagon is sending over 5,200 troops to the border with Mexico as thousands of Central American migrants head north through Mexico.

President Donald Trump earlier said the "invasion" of migrants will find the US military waiting for them.

There are already 2,100 National Guard members at the border, sent after a previous request by Donald Trump in April.

Both sides of the US political divide have been accused of using the migrants for electoral gain just a week before Americans go to the polls.

In mid-term elections on 6 November, President Trump's Republican Party will seek to keep both houses of congress out of democratic hands.

The migrants are still around 1,000 miles from the US border.