US preparing to announce tariffs on remaining Chinese imports
30 Oct, 2018 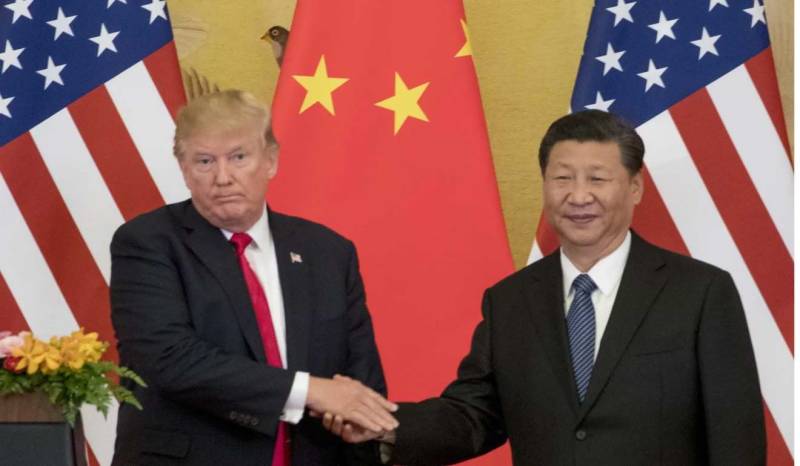 United States is preparing to announce tariffs on all remaining Chinese imports by early December if talks between US president Donald Trump and Chinese President Xi Jinping next moth fail to ease the trade war.

Bloomberg reported that preparations for a new list of U.S. tariffs were being made in case Trump-Xi meeting does not yield progress in resolving US-China disputes.