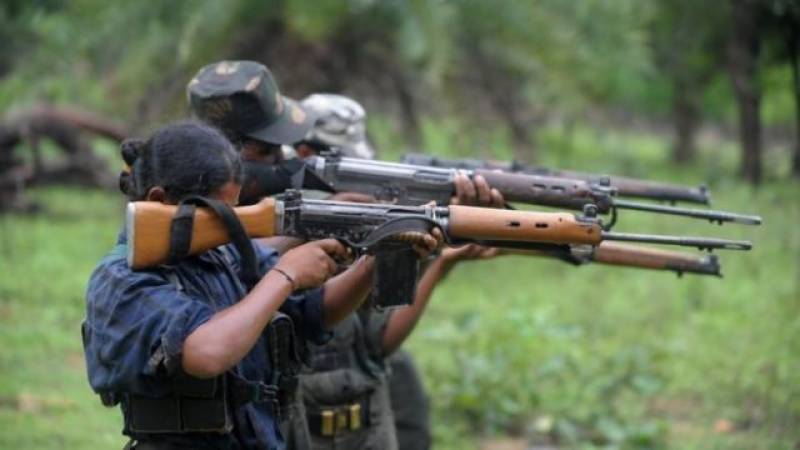 They were ambushed on Tuesday morning in the central state of Chhattisgarh, which is often hit by Maoist violence.