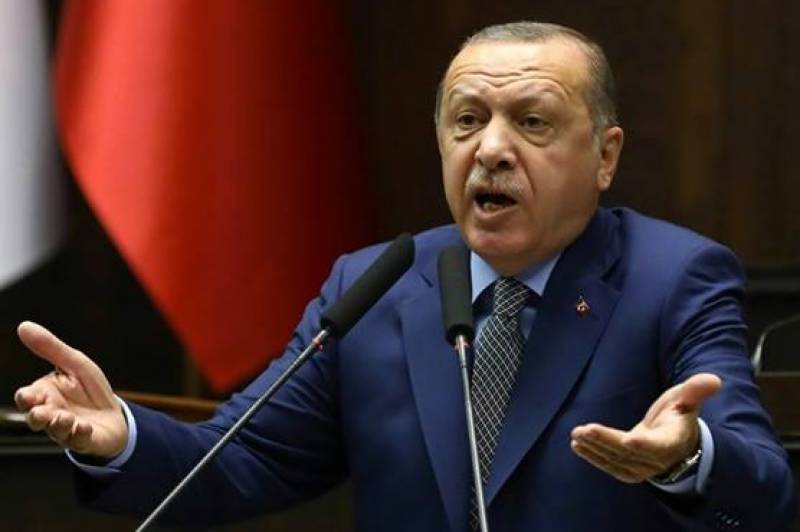 ANKARA - Turkish President Recep Tayyip Erdogan on Tuesday called on Saudi Arabia s chief prosecutor to find out who ordered the murder of journalist Jamal Khashoggi, and not spare "certain people" in his investigation.

"Who sent these 15 people? As Saudi public prosecutor, you have to ask that question, so you can reveal it," Erdogan said, referring to the 15-man team suspected of being behind the hit.

"Now we have to solve this case. No need to prevaricate, it makes no sense to try to save certain people," he told reporters in Ankara.

Khashoggi was killed after entering the Saudi consulate in Istanbul on October 2 to obtain paperwork ahead of his upcoming wedding. His body has not yet been found.

The Washington Post contributor, who had criticised the kingdom s powerful Crown Prince Mohammed bin Salman, had lived in self-imposed exile in the United States since 2017.

After Turkish media published gruesome reports of torture and decapitation, Saudi Arabia admitted that Khashoggi, a former insider turned critic, was killed inside the consulate.

Riyadh has detained 18 suspects as it seeks to draw a line under the crisis, which has damaged the kingdom s reputation abroad.

After denying any knowledge of what happened to Khashoggi for almost three weeks, Saudi authorities have now accepted that the killing was "premeditated".

Erdogan said that during the talks Fidan requested the 18 suspects be sent to Turkey for trial, as the killing took place in Istanbul.

The Istanbul prosecutor s office last week prepared a written request for the extradition of the 18 suspects "involved in the premeditated murder", the justice ministry said, but Riyadh rejected Ankara s request.

Erdogan also urged Saudi Foreign Minister Adel al-Jubeir to explain who the "local co-conspirators" were that were reportedly given Khashoggi s body after his death.

"Again either the Saudi foreign minister or the 18 suspects must explain who the local co-conspirators are. Let s know who this co-conspirator is, we can shed further light. We cannot let this subject end mid-way." - APP/AFP