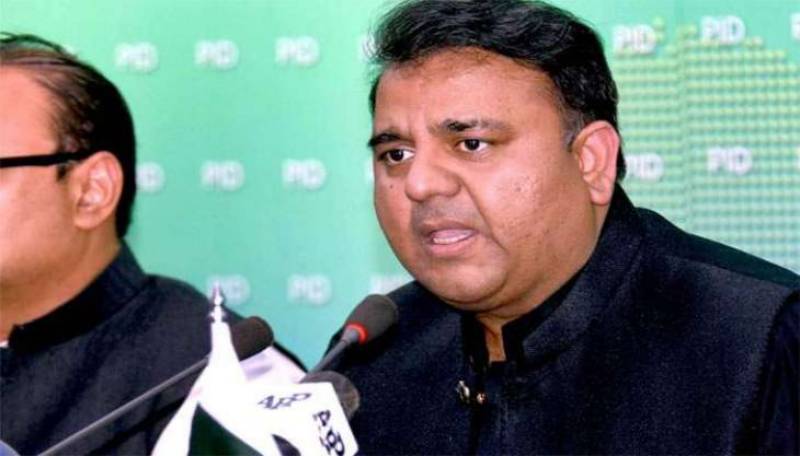 ISLAMABAD: Minister for Information and Broadcasting Chaudhry Fawad Hussain Monday said the opposition should give another name for the chairman of Public Accounts Committee (PAC) in place of Shehbaz Sharif.

Talking to media persons here after the meeting of Parliamentary Committee of Pakistan Tehreek-e-Insaf (PTI), he said, “We can sit and look at the alternate by the opposition as we want to run the parliament but the opposition does not want to.”

He said Shehbaz Sharif's name for the PAC chairman was controversial. “We have suggested the name of Syed Fakhar Imam and the opposition should give some other name.”