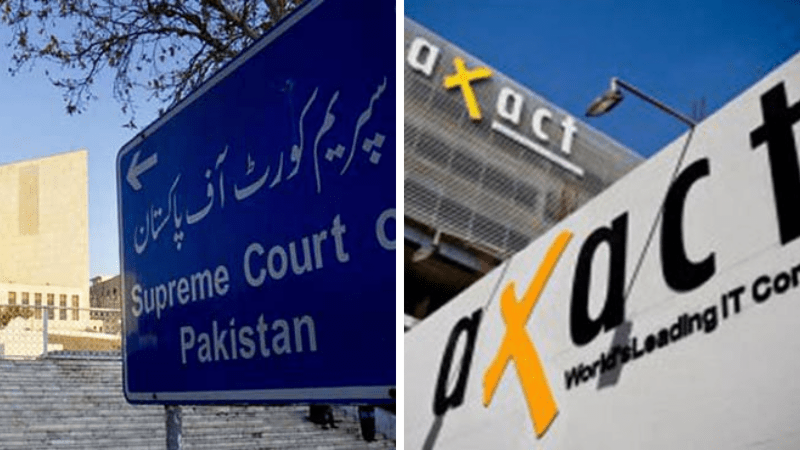 ISLAMABAD: The Supreme Court (SC) on Monday ordered the trial court in Karachi to conclude the Axact fake degree case within six weeks.

During the course of proceedings, the Deputy Attorney General informed the court that four cases pertaining to the fake degree were being heard by different courts.

The CJP asked about the cause of delay in the case, which was being heard in a Karachi court since 2015.

To this, Federal Investigation Agency (FIA) Director General Bashir Memon apprised the SC that one cash was heard by an Islamabad court, whose sentence had been suspended while bail was granted to the accused in the second case that was being heard in Karachi.

The chief justice remarked that suspension of sentence had become a practice but the apex court would end that perception which earned a bad name for the country.

Subsequently, the court directed the trial court in Karachi to conclude the trial within six weeks and adjourned the case till October 31.