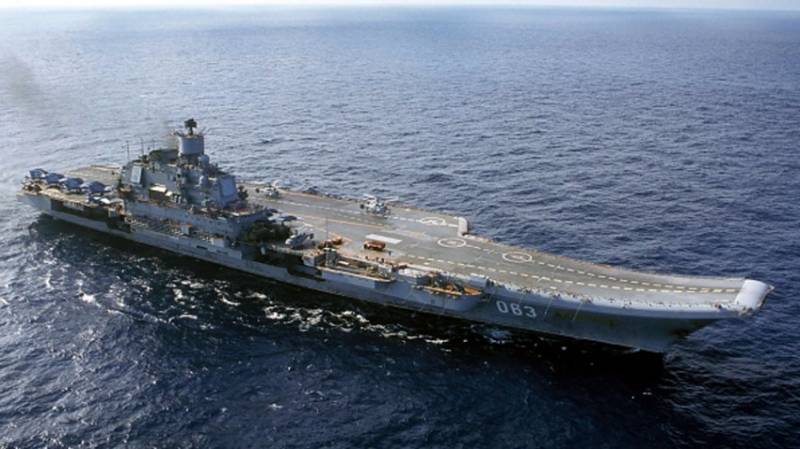 MOSCOW - Russia's only aircraft carrier has been damaged in accident, when a seventy-ton crane crashed onto its deck.

According to Russia, the damage is not critical but a gash of up to five meter has been reported in aircraft carrier.

The carrier played a prominent role in Russia's military campaign in Syria.