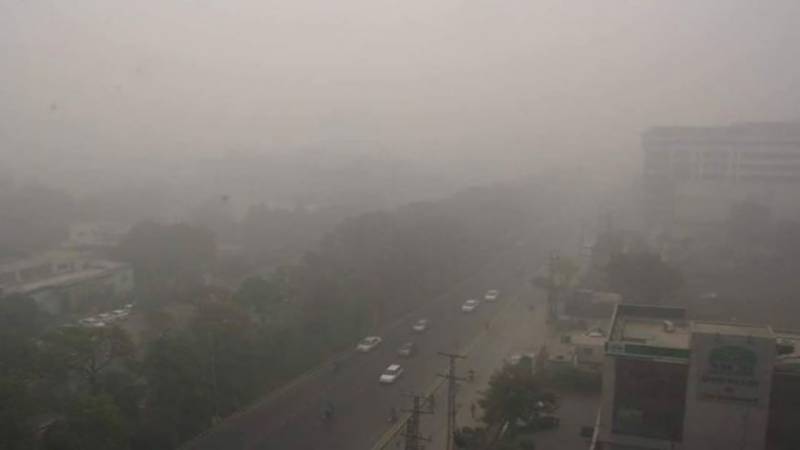 In a statement, he said that PTI government believes in practical steps and Punjab clean air mission has been set up to overcome smog.

He said that all the stakeholders attended the meeting presided over by chief minister Usman Buzdar and steps are being taken in this regard.

Shahbaz Gill said that government has closed down 200 industrial units and cases have been registered against 60 people for burning the crop residue.

He said that traffic police has taken action against owners of more than six thousand vehicles.

Adviser to chief minister said that monitoring system are being set up to measure the air pollution in big cities including Lahore.