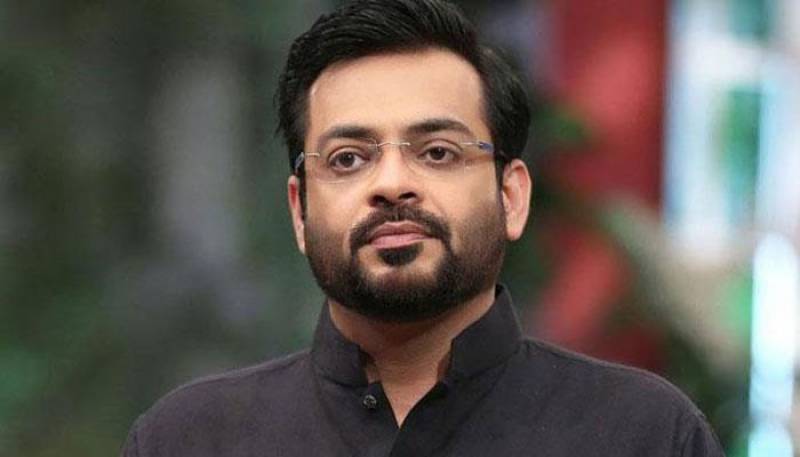 ISLAMABAD – Supreme Court of Pakistan (SC) has given new directions over the contempt of court case against Dr Amir Liaqat Hussain.

Chief Justice of Pakistan (CJP) Justice Saqib Nisar remarked that Liaquat is guilty of ridiculing court and its orders. To this, Liaquat replied that he sought unconditional apology from court in the case.

CJP remarked, “We uplifted the respect for court. At first, you disrespect court and then seek apology”.