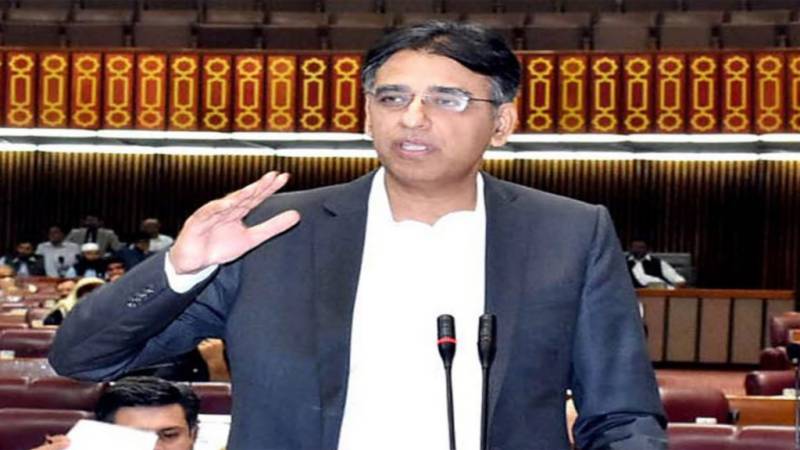 ISLAMABAD - Pakistan finance minister criticized the Pakistan Muslim League-N (PML-N), saying that the talks about economy from the mouth of the PML-N do not seem fine.

“Pakistan faces a trade deficit of $35 billion, causing depreciation in the value of money against US dollar,” he said.

Assailing the opposition, he said that the budget deficit soared to 6.6 per cent of the gross domestic product (GDP) during the previous government’s term.

“We want the next IMF programme to be the last one,” Umar added and expressed confidence that opposition parties will put forward concrete suggestions to achieve that goal.