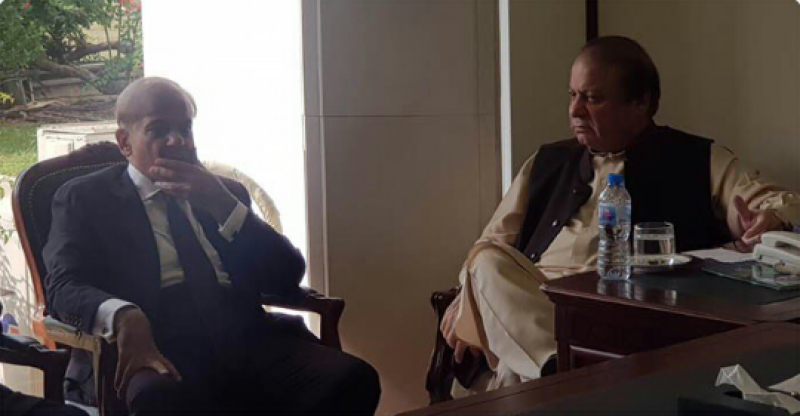 He met his younger brother and Leader of the Opposition in the National Assembly Shehbaz Sharif at the Parliament House on Tuesday.

During the meeting, it was decided that Nawaz Sharif would not attend the opposition All Parties Conference (APC) to be hosted by JUI-F chief Maulana Fazlur Rehman. The conference would be attended by a PML-N delegation. It has also been decided that PML-N will support other opposition parties on issues of national importance.