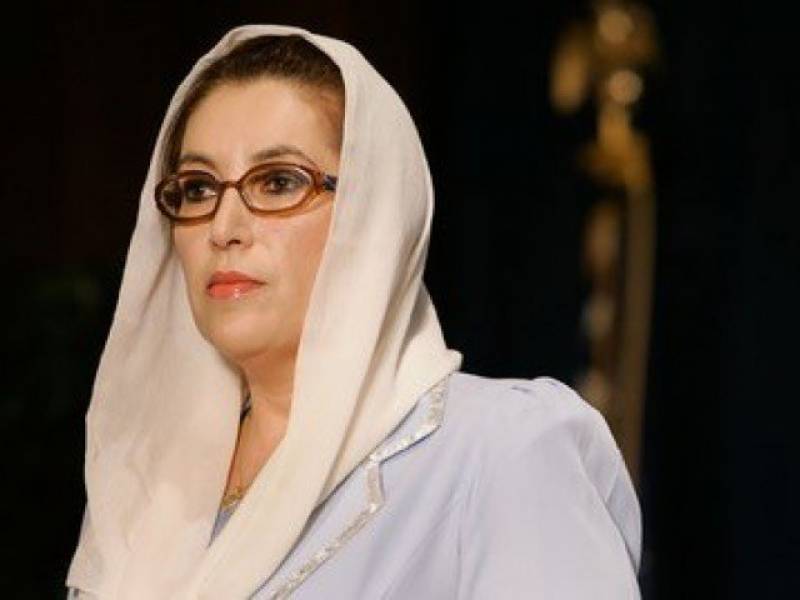 The PPP leader had filed three appeals in the LHC against the verdict of an anti-terrorist court, which was announced on August 31.

The petitioner's counsel Latif Khosa in the first appeal asked the court to announce a punishment for retired Gen Pervez Musharraf in accordance with the criminal code .

In second appeal, the court has been requested to change the sentence given to the police officers involved in the case to death penalty as according to law, the punishment for murder was the death sentence.

The third appeal asked the court to award death sentence to the five Tehreek-i-Taliban Pakistan suspects who had been acquitted by the ATC.

Earlier the bench, comprising Justice Tariq Abassi and Justice Habibullah Amir accepted the petition for regular hearing on September 21, 2017 and issued notices to the Federal Investigation Agency, ATC and other respondents.

Former prime minister and PPP leader Mohtramma Benazir Bhutto was assassinated in a suicide attack on December 27, 2007 after addressing a public meeting at Liaquat Bagh.