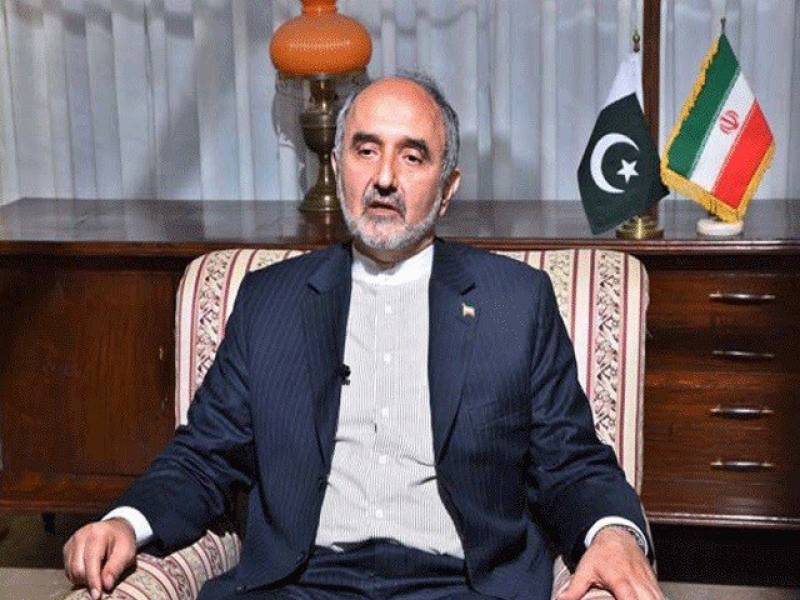 Talking to APP here at the National Day reception at Turkish Embassy, the Iranian Ambassador said the mediation would prove positive to ensure peace in the region. He also welcomed the recent $6.2 billion financial assistance by Saudi Arabia to Pakistan and said that "Iran would always support Pakistan whatsoever is in its best interest" .

He called for the need for tangible efforts by the Pakistan government for the recovery of 12 abducted Iranian border guards. He said a terrorist group Jaish-ul-Adl had claimed the responsibility of abduction.

However, he did not rule out the involvement of a third country into the incident in an effort to upset relations between Pakistan and Iran.