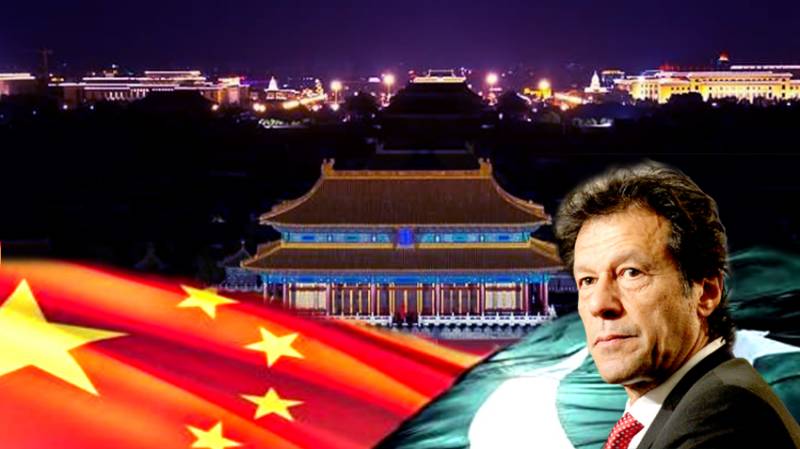 Prime Minister Imran Khan will pay an official visit to China from Friday, on the invitation of his Chinese counterpart Li Keqiang and President Xi Jinping.

Chinese foreign ministry spokesperson Lu Kang, during a briefing in Beijing today said Prime Minister Imran Khan will also attend China International Import Expo starting from 5th of next month in Shanghai, and deliver a keynote speech. The spokesperson said the two sides would have an indepth exchange of views on bilateral relations, cooperation and issues of common interest.

Lu Kang expressed the confidence that the bilateral relations between China and Pakistan would not be affected by a change in the international and the domestic situations.

The spokesperson said CPEC had achieved the fruitful outcome and friendship between all-weather friends had become even deeper and deeper.