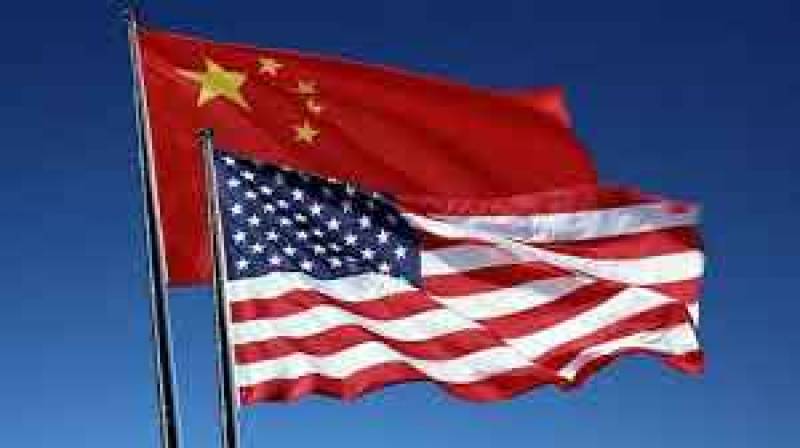 BEIJIJNG - China has urged the United States to stop its wrong actions after US President Donald Trump’s administration took action to cut off a Chinese state-backed chipmaker from US suppliers. China’s Commerce Ministry in a statement on Tuesday said, the United States is interfering in companies’ normal international trade and misusing export control measures. The US says, action against the company was taken amid allegations that the firm stole intellectual property from US Semiconductor Company.