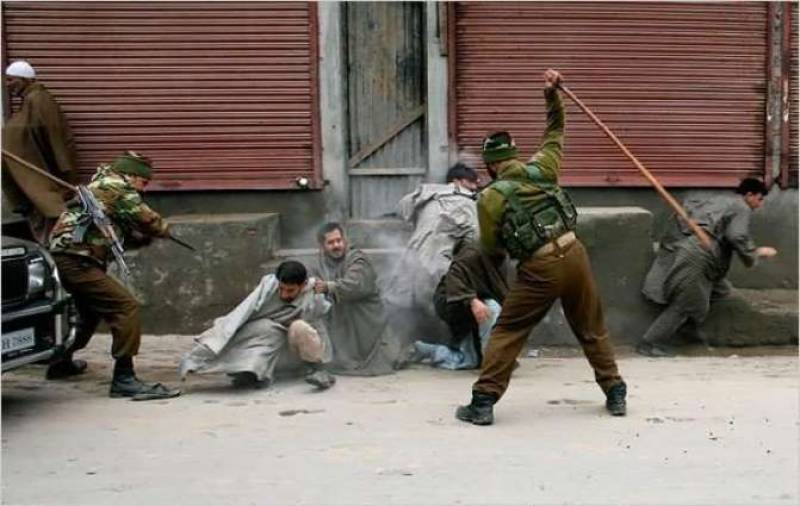 Talking to various delegations of people from different classes of the society, Shah said lingering issue of Kashmir could any time trigger into a serious situation in South Asia, if left unresolved continuously.

“People of Jammu and Kashmir are living in a horrendous atmosphere. They are besieged by occupation forces in the held valley that are engaged in their genocide. Galant Kashmiris are not ready to reverse despite horrific atrocities and human rights abuses against them in IHK,” he said.

Shah said India despite stationing 700,000 military in the held valley could not suppressed the struggle of Kashmiris for freedom.