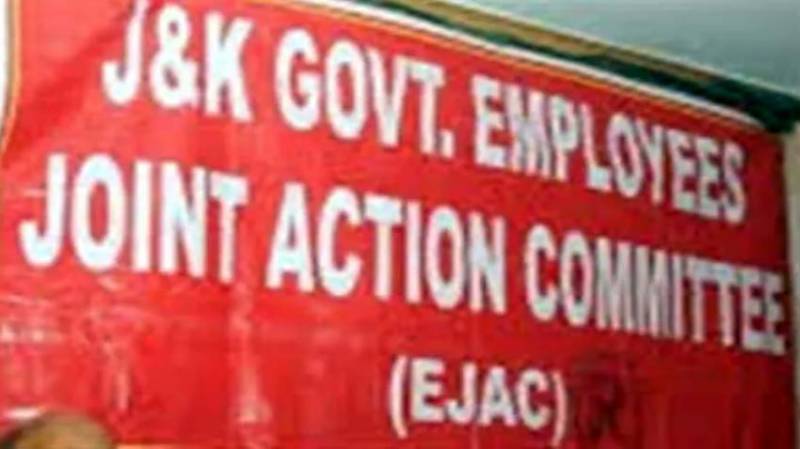 According to Kashmir Media Service, 28 employees have been shortlisted for immediate termination from the government job, while 19 more have been placed in non-performing category, and are facing removal anytime in near future.

Majority of these employees are Muslims and belong to the Kashmir valley, while couple of them hail from Muslim districts of Jammu region.

On the other hand, Political experts have criticized the Modi government’s unjust action and said that New Delhi, on one hand, is killing Kashmiri youth after calling them so-called over-ground workers and, on the other, is terminating the government employees from their job after dubbing them supporters of the ongoing resistance movement.

They pointed out that the termination spree is meant to replace local employees with Indian nationals associated with Hindu extremist organizations to advance the Modi government’s demographic change agenda in the occupied territory.

Members of Indian parliament from Jammu and Kashmir National Conference including Farooq Abdullah, Akbar Lone and Hasnain Masoodi staged a protest in front of Gandhi Statue in New Delhi demanding revocation of August 5, 2019 illegal actions and a judicial probe into the Hyderpora, Rambagh and Laway Pora fake encounters in Srinagar.