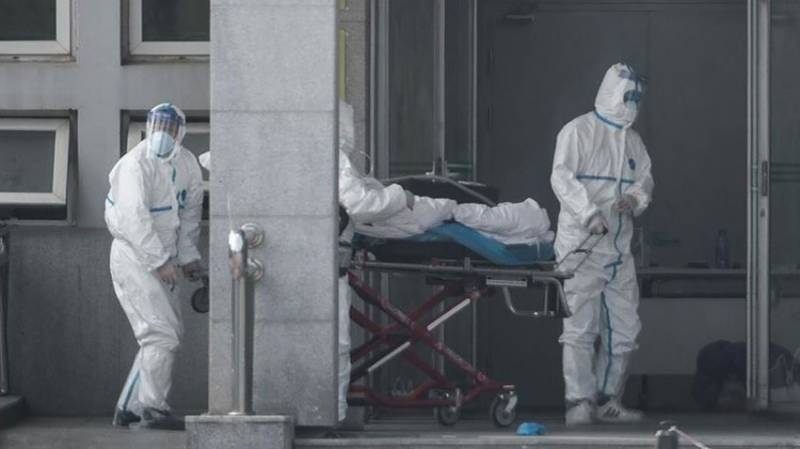 ISLAMABAD - The United States’ Johns Hopkins University's Center for Systems Science and Engineering has said more than 30,000 COVID-19 deaths have been reported worldwide.

According to the latest data of the center, there are more than 649,000 confirmed cases globally, with 30,249 deaths.

Britain has reported 17,089 confirmed cases of the disease and 1,019 deaths and the peak of the epidemic in the country is expected to come in a few weeks.

The outbreak has infected more than 1,800 people in Japan, with 55 deaths, excluding 712 cases and 10 deaths from a cruise ship that was moored near Tokyo last month.

A health ministry official said today that 3,467 of those infected are in “critical condition”.