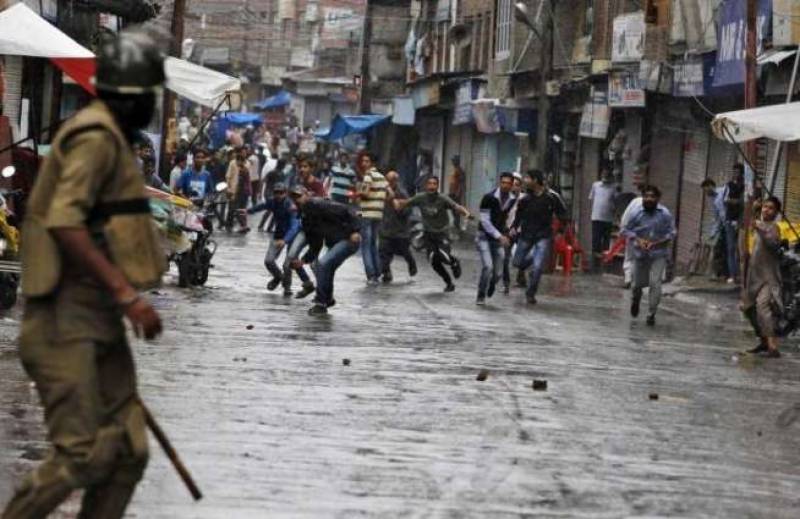 He said the Kashmiri prisoners, who had been shifted from the valley to Jammu jails recently continue to suffer under most inhuman conditions in the Jammu province.

They were neither shifted back to Kashmir nor released notwithstanding flimsy grounds of detention, said a press release.

Some of them had completed their prison terms. Meanwhile, families of a large number of these detunes suffer financially, move courts or cannot afford travel expenses to the far-flung areas to meet their imprisoned relatives.

Muhammad Farooq Rehmani condemned the police regime for transforming the state into a vast prison to contain the most popular liberation movement of this century.

Sorrowfully saying the world powers and mediators of international disputes were as much responsible for increasing the tension in the region and adding to the miseries of the subjugated people of Jammu and Kashmir.

Muhammad Farooq Rehmani urged human rights organizations and lawmaking members of Europe, Asia, USA, India especially the UN council for Human rights to look into abuses and atrocities being perpetrated on Kashmiris in the Indian jails besides inhuman and black laws which were in vogue in J&K for last several decades from now.

He warned that the Kashmiris were being pushed to the wall by India, because of the atrocious policies of the repressive regime. APP/AFP