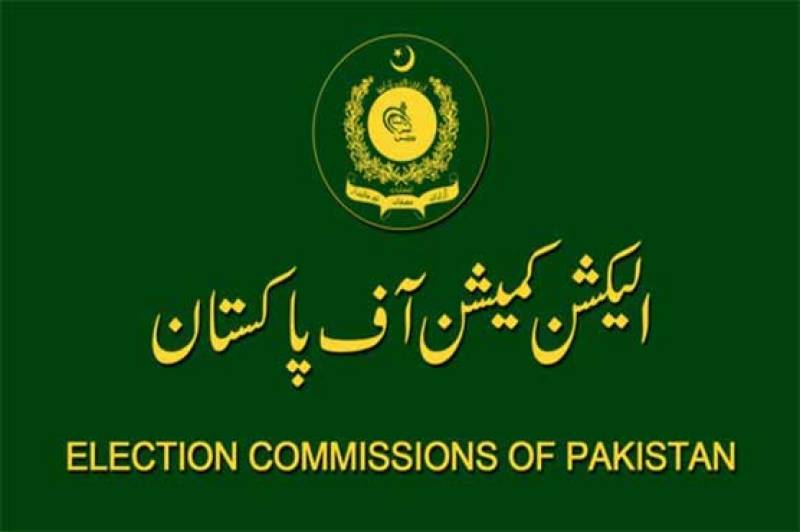 ISLAMABAD – Election Commission of Pakistan (ECP) on Friday has decided to arrange upcoming General Elections 2018 under the supervision of subordinate courts.

In a statement issued by the commission, the appointments of district returning officers will be carried out by judicial officials for which, letters have been dispatched to the registrars of high courts.

The commission has also sought lists of district and session judges and civil judges from the registrar under section 50 and 51 of Election Act.