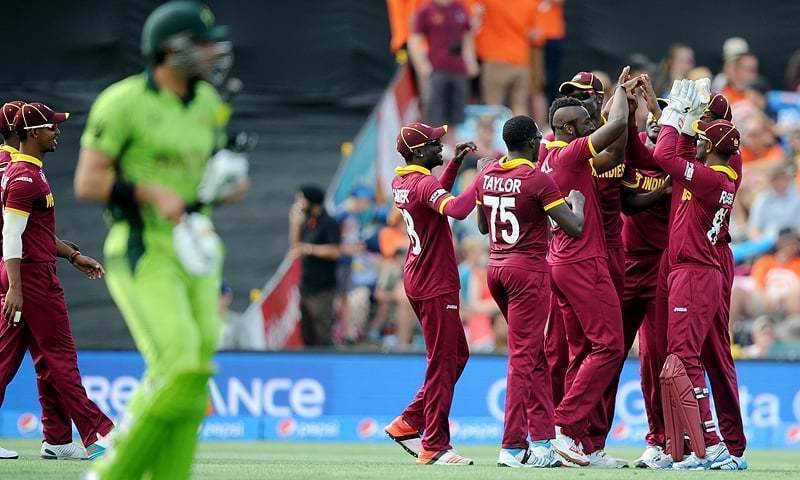 KARACHI – West Indies cricket board has announced a 15-member squad for the T20 series against Pakistan in National Stadium, Karachi.

Among notable changes, Jason Mohammad has replaced Jason Holder after the latter along with Carlos Brathwaite, refused to travel to Pakistan due to security issues.