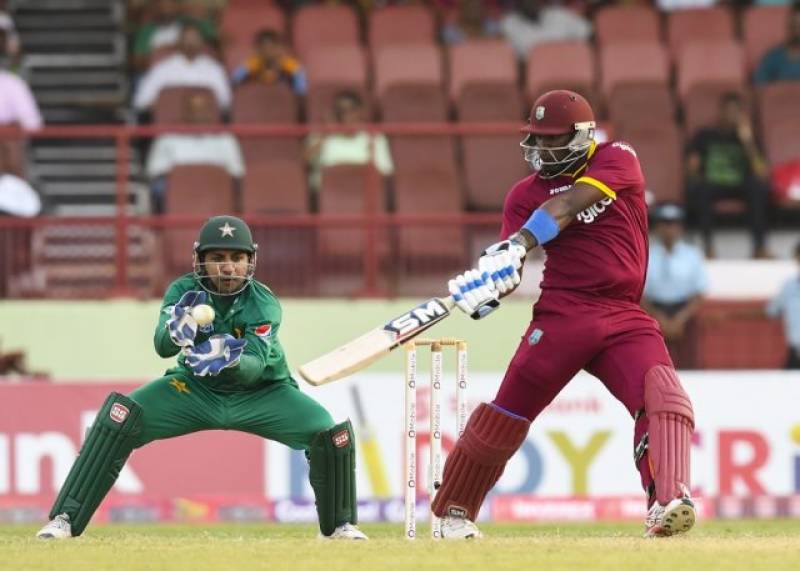 *LAHORE: Pakistan have the opportunity to firm up their position at the top of ICC T20I Team Rankings in an upcoming three-match series against the Windies which will be played in Karachi from April 1 to 3.*

A 3-0 victory will take the Sarfraz Ahmed-led side four points clear of Australia, who had closed in on them following a 2-0 series win over New Zealand last month, a statement by the sport governing body said.

Pakistan and Australia are both currently on 126 points, with Pakistan ahead on decimal points, said the information made available here on Friday by the International Cricket Council (ICC).

The Windies, who are currently in fifth position with 115 points, will slip to 111 points and seventh position, behind England and South Africa, in such a scenario.

In case the Jason Mohammed-led side are victorious by a 3-0 margin, they will overtake Pakistan with the teams finishing on 122 and 120 points, respectively, said the information.