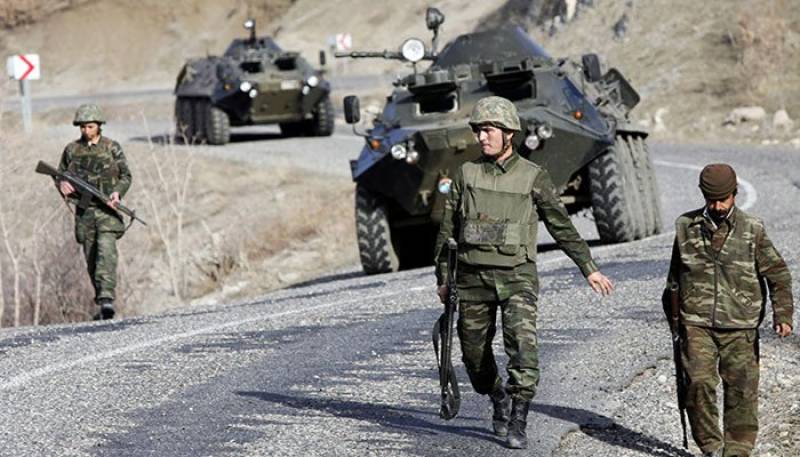 They said the attack occurred in the area of a military base in the Eruh district of Siirt and that those killed were from a village guard militia which supports the Turkish military. The sources initially said five soldiers were killed.

It was not clear when the attack occurred. State-run Anadolu news agency said four soldiers and three village guards were also wounded in the attack, which occurred in an area where road construction work was being carried out.

The PKK is designated a terrorist group by Turkey, the United States and the European Union. Conflict in mainly Kurdish southeast Turkey generally escalates as spring arrives in the mountainous region.

More than 40,000 people have been killed in the conflict between the Turkish state and the PKK, which launched a separatist insurgency in 1984. The conflict intensified after a ceasefire collapsed in 2015.

Earlier this month, Turkey captured the northern Syrian town of Afrin after a two-month offensive against the Syrian Kurdish YPG militia, which Ankara views as an extension of the PKK. - APP/AFP