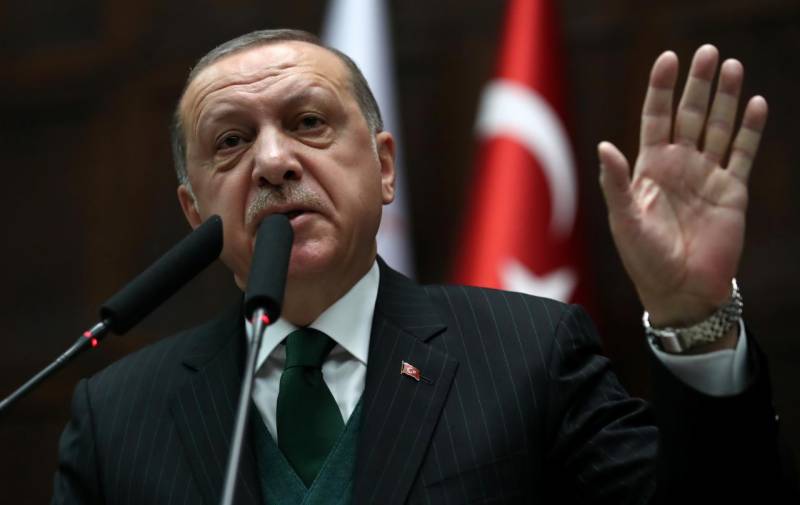 ANKARA - Turkey has started preparations to clear northern Syria’s Ayn al-Arab, Ras al-Ain and Tel Abyad regions from militants up to the Iraqi border, President Tayyip Erdogan said on Friday, adding that it would also clear militants from Iraq.

Erdogan said Turkey has no intention of harming soldiers of allied nations positioned in the region, but that it could not allow militants to roam free.

United States troops are positioned alongside Kurdish YPG militants in Syria’s Manbij. French President Emmanuel Macron said on Thursday it had assured the YPG of its support to stabilize northern Syria.