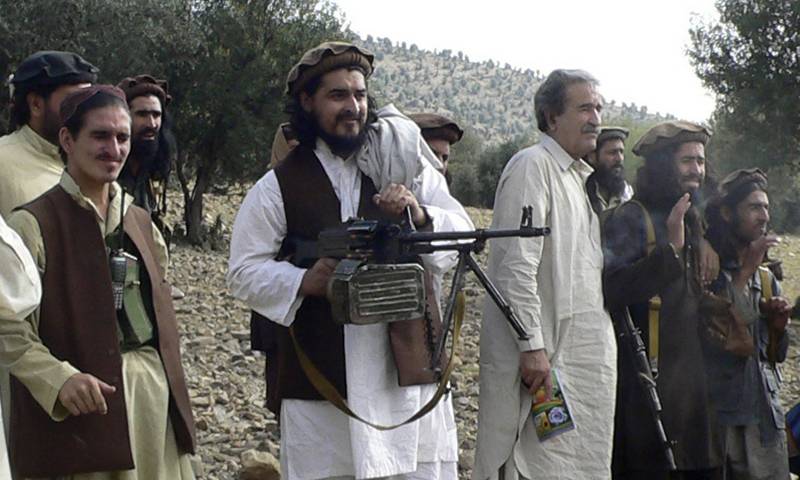 The network had reportedly carried out two major deadly suicide attack in the province. One on army personnel on Bedian Road in July and the second in which they targeted policemen on Ferozepur Road near Arfa Karim Town in April 2017. The militants for the operations were dispatched by the TTP leadership from a madrassa located at Gajjumata near Ferozepur Road.

The Joint Operation Teams (JOTs) of the CTD and IB arrested six TTP militants in raids carried across the province.

During interrogation, the militants made startling revelations saying that the TTP men had allegedly been behind the killing of Inter Services Intelligence (ISI) Brigadier Zahoor Fazal Qadri and his brother in Sargodha in 2004. They were also behind the killing of Dr Siftullah in Dera Ismail Khan.

The arrests of these militants is being considered as a great breakthrough by the high-command of the law enforcement agencies.

Huge technical means and human resources had been used to unearth the network in Punjab. The large scale TTP reorganisation across the province through local handlers had baffled the law enforcement agencies.

TTP leadership in Afghanistan had provided the terrorists in Punjab a huge amount of “token money” to hit the target with the rest promised after the attacks are carried out.

It was also discovered on March 9 that a network had been launched to target the Pakistan Super League (PSL) matches being held in Lahore on March 20 and 21. Following this discovery, the joint team raided a place in the outskirts of Lahore from where they recovered a suicide jacket and some very important evidence including maps of targeted places.

The evidence also pointed towards the support of local elements.

JOTs of the CTD-IB were activated all across Punjab to ensure the safety of the PSL matches and ensure the arrest of the militants. On March 20, the team on a tip off conducted a raid in Gujranwala from where they discovered more evidence. And finally, on March 29, the team managed to nab six militants from their hideout in a seminary, Ashaab-i-Suffa, at Gajjumata, Lahore.

Luqman had supposedly sworn to blow himself up at the Gaddafi Stadium to sabotage the PSL matches, or as a second option, in Narowal, but his handlers were on the run and could not launch him at that time.

The agencies have initiated a vigorous hunt across the province on the basis of the intelligence reports and the information gathered from the militants in custody.