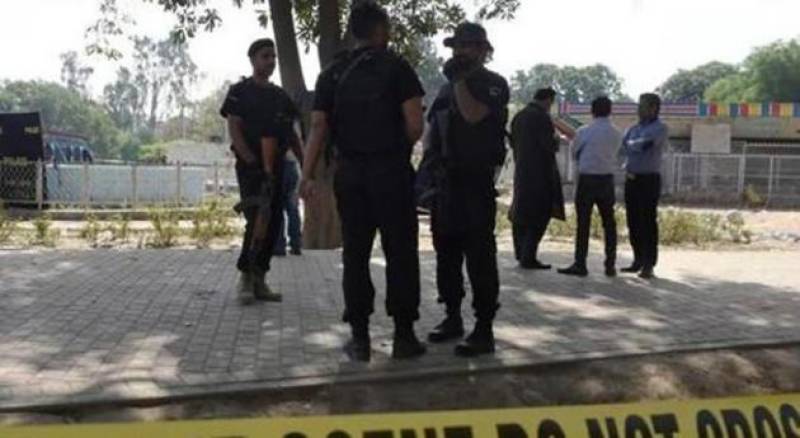 ISLAMABAD - Pakistani law enforcement agencies on Friday claimed to have busted the “biggest” Taliban network in the eastern Punjab province with the arrest of six militants, including a suicide bomber, according to media reports.

The Tehrik-i-Taliban Pakistan (TTP) militants had carried out deadly suicide attacks on army personnel on Bedian Road in July and on policemen near Ferozepur Road in April 2017, Dawn news reported citing a Counter-Terrorism Department official.

The militants were sent by the TTP leadership from a madrassa on Ferozepur Road to hit the targets, the report said.

Most of the arrests were made by CTD and Intelligence Bureau officials in joint operations in Lahore and Gujranwala.

The Express Tribune reported that a suicide bomber was among the militants arrested.

The militants had plotted to attack Pakistan Super League (PSL) matches but were not successful, it said adding that they have been shifted to an undisclosed location for interrogation shortly after the arrest.

The law enforcement agencies termed it a big breakthrough.

An unnamed official told Dawn news that the militants made several stunning revelations. He told the publication that the TTP men had killed a Brigadier-level officer of the Inter Services Intelligence (ISI) and his brother in Sargodha in 2004.

CTD officials recovered a list of potential targets the TTP had aimed to hit in Punjab, including political leaders and places of worship, the Dawn report said.

Joint CTD-IB teams were conducting raids across Punjab province to arrest the remaining militants of the network.