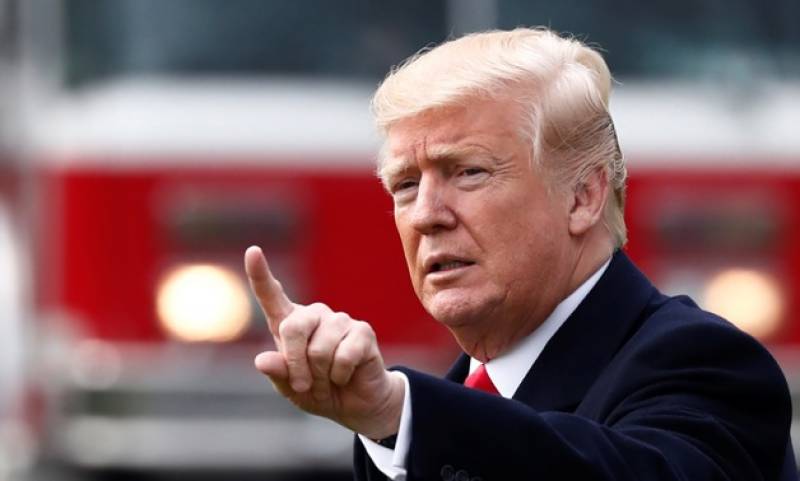 However, the US Trade Representative's office said Kenya, Tanzania and Uganda would be spared similar fates after moving to eliminate barriers to imports of US apparel.

The sanction on Rwanda is set to take effect in 60 days.

USTR said Trump opted for suspension rather than termination of the preferential treatment under the African Growth and Opportunity Act (AGOA) since it "would allow for continued engagement with the aim of restoring market access and thereby bringing Rwanda into compliance with the AGOA eligibility requirements."

East African nations announced in 2016 they would phase out imports of second-hand clothing and shoes by 2019 to protect regional industries from competition.

But in March of last year, the Secondary Materials and Recycled Textiles Association (SMART) complained to the USTR, saying the import ban harmed US industry.

SMART claimed 40,000 US jobs in collecting, processing and distributing used clothing and footwear were jeopardized by the African countries' looming import bans.

The association also said the ban violated the countries' obligations under AGOA, which was intended to promote development in Sub-Saharan Africa through duty-free access to the US market.

Kenya, Tanzania and Uganda subsequently promised to reduce or eliminate the import barriers.

But USTR found the lack of progress by Rwanda made the country ineligible for those trade benefits.

"We have and will continue to work with Rwanda to resolve this situation," Deputy US Trade Representative CJ Mahoney said in a statement. APP/AFP