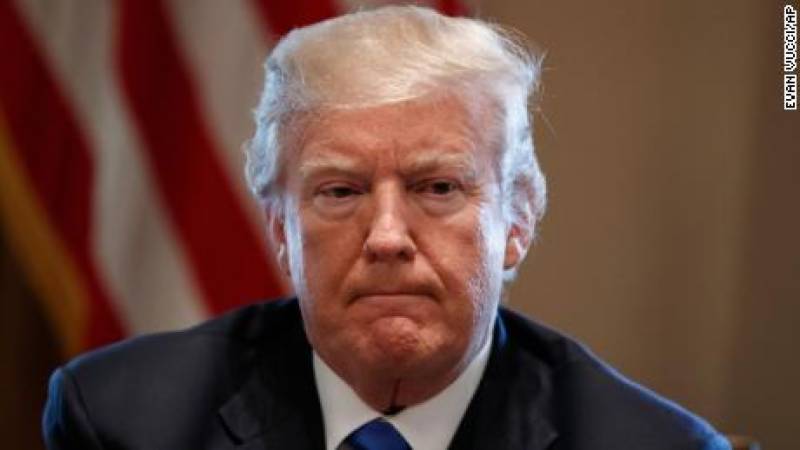 WASHINGTON - President Donald Trump on Friday said the US troops would withdraw from Syria “very soon” as he lamented that America has wasted USD 7 trillion in wars in the Middle East.

At the same time, he said the US was using all its resources to defeat ISIS and drive them out of the captured territory. “We’re knocking the hell out of ISIS. We’ll be coming out of Syria, like, very soon. Let the other people take of it now,” Trump said in Ohio where he had gone to deliver a speech on infrastructure. “Very soon we’re coming out.

We’re going to have 100 per cent of the caliphate, as they call it — sometimes referred to as “land” — taking it all back quickly, quickly. But were going to be coming out of there real soon. Going to get back to our country, where we belong, where we want to be,” he said.

As a result, Trump said, the US has little money for its infrastructure. “We have to fight for our military. But we’re becoming so strong again. And you watch — not going to take very long. I’ve asked Republicans and Democrats in Congress to come together and deliver the biggest and boldest infrastructure plan in the last half century.

I dont think you’re going to get Democrat support very much. And youll probably have to wait until after the election, which isn’t so long down the road,” he said.