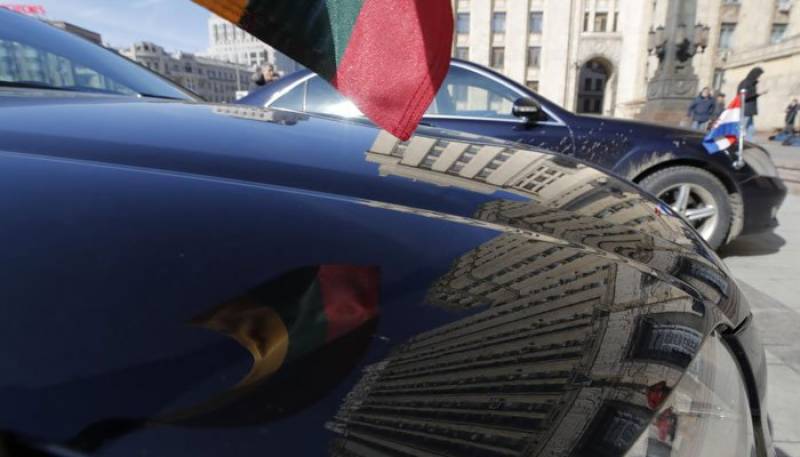 MOSCOW: Russia expelled 59 diplomats from 23 countries on Friday and said it reserved the right to take action against four other nations in a worsening standoff with the West over the poisoning of a former Russian spy and his daughter in Britain.

Russia said it was responding to what it called the baseless demands for scores of its own diplomats to leave a slew of mostly Western countries that have joined London and Washington in censuring Moscow over the poisoning of Sergei Skripal and his daughter Yulia.

A day earlier, Moscow ordered the expulsion of 60 U.S. diplomats and the closing of the US consulate in St Petersburg, Russia’s second city, in retaliation for the biggest ejection of diplomats since the Cold War.

Preparations appeared to be underway on Friday to close the St Petersburg mission down, with a removals truck making repeated journeys to and from the consulate which took delivery of a large pizza order for its staff.

Russia summoned senior envoys on Friday from most of the other countries that have expelled Russian diplomats and told them it was expelling a commensurate number of theirs.

Russia has already retaliated in kind against Britain for ejecting 23 diplomats over the first known use of a military-grade nerve agent on European soil since World War Two. British ambassador Laurie Bristow has summoned again on Friday.