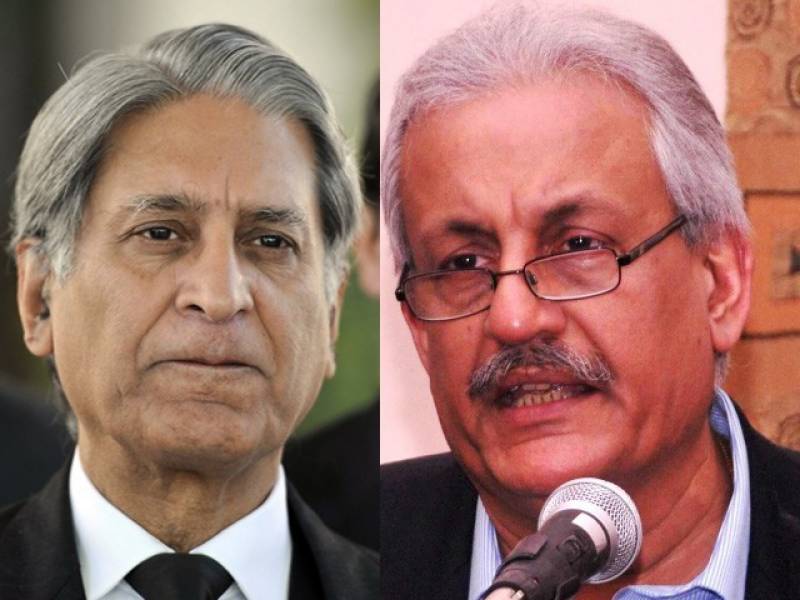 The Finance and Accounts Branch received a letter written by the Senate Secretariat Protocol Branch which explained that Rs 9.841 million were incurred over events hosted by Aitzaz Ahsan, Raza Rabbani and a former deputy Senate chairman.

This amount could be re-appropriated in the Entertainment and Gifts account for 2017-2018 financial year and revised estimates for the budget taking Rs 9.841 million into account have already been submitted, the letter explained.

The events were organised to honour the outgoing senators and staff.

A total of nine dinners and lunches were hosted between March 6 and March 13, 2018 though the March 7 lunch, hosted by the former Senate chairman was the most expensive, costing Rs 2.85 million. A dinner on March 8 cost Rs 1.99 million and an event hosted for the launch of Senate Publications the next day cost Rs 1.26 million.