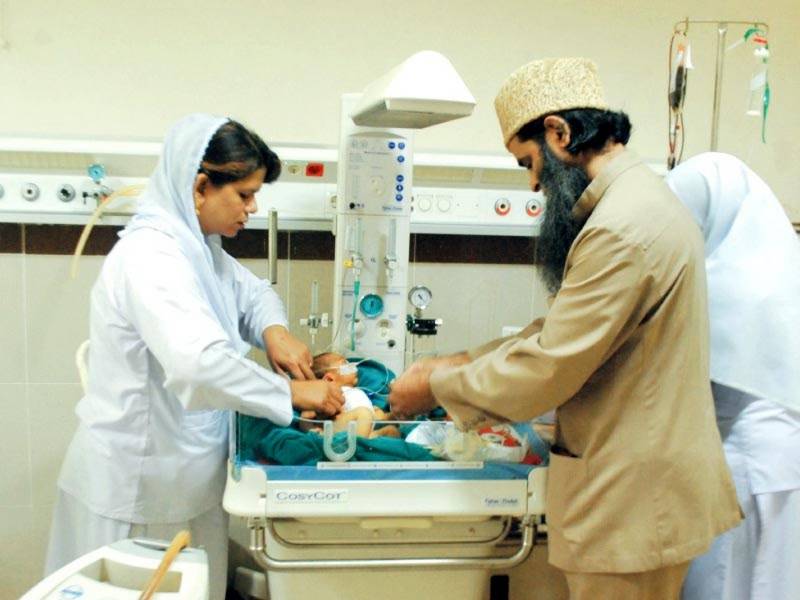 BAHAWALPUR – A minor girl suffering from Tuberculosis died after a staffer of a private hospital reportedly beat her in Bahawalpur.

Nine-year-old Sonia was brought to the hospital for an X-ray a few days ago where the machine operator punched her for not following the instructions, deceased’ father said in a statement to police.

“The X-ray technician asked her to stand straight but she was unable to due to her illness following which the technician punched Sonia and me,” Geo News quoted the father as saying.

He added that her innocent daughter fell to her death following the incident.

After the aggrieved family protested against the alleged brutal act, police officials and the assistant commissioner took up the case.

But, the family of Sonia and hospital administration reached an agreement over the incident on which the application was withdrawn and the case was not registered.