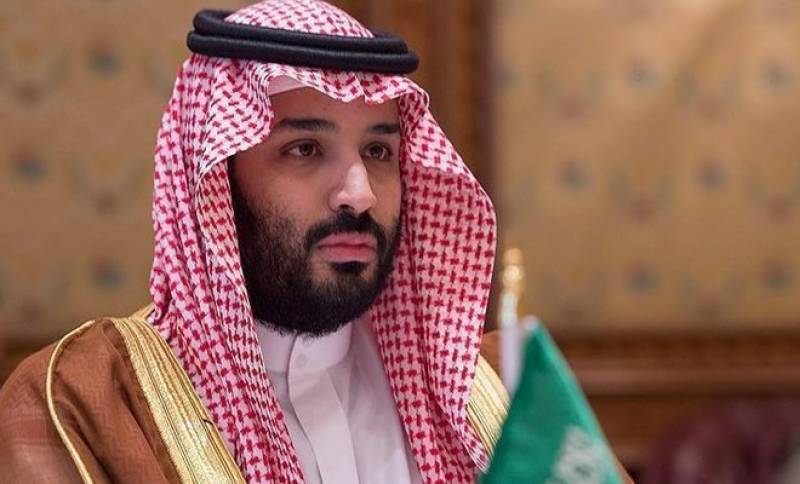 WASHINGTON - Crown Prince Mohammad bin Salman called on the international community to pressure Iran economically and politically with regards tothe nuclear agreement to avoid a direct military confrontation in the region during an interview with The Wall Street Journal on Friday.

“Sanctions will create more pressure on the Iranian regime,” the Saudi Crown Prince said, explaining that efforts must be made to avoid a military conflict in the region caused by Iran. Iran has supplied the Houthi militia in Yemen with weapons used against Saudi Arabia over the past three years, the crown prince explained during the interview.

However, the crown prince stated that these attacks were “evidence of weakness”.

Meanwhile in response to a question on Saudi Arabia’s intervention, the crown prince said: “Yemen was about to get split between the Houthis and Al-Qaeda if we had not intervened in 2015.