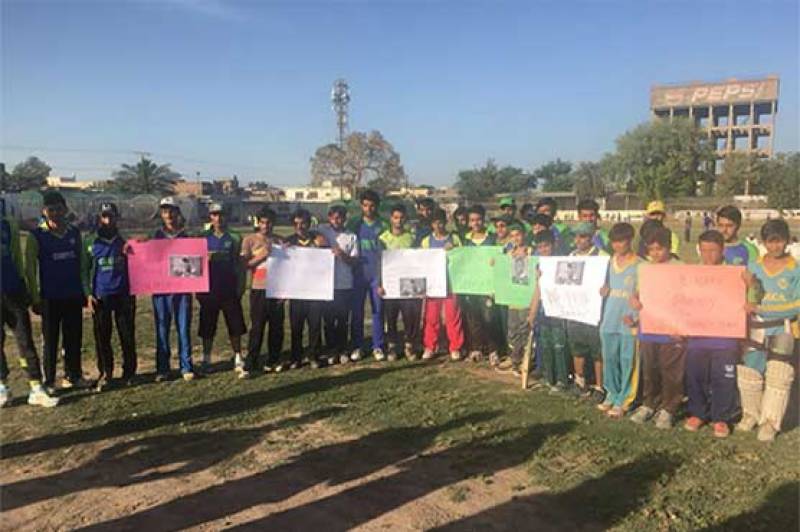 Fans in Peshawar held banners in favour of West Indian all-rounder Daren Sammy and demanded to include him in West Indies team for Pakistan tour.

Earlier today, West Indies cricket board announced for the T20 series against Pakistan.

Among notable changes, Jason Mohammed has replaced Jason Holder after the latter along with Carlos Brathwaite refused to travel to Pakistan due to security issues.

On the Pakistani side, three uncapped players including Shaheen Afridi, Asif Ali and Hussain Talat - who represented franchises of Lahore Qalandars and Islamabad United in PSL-3 - have made their way in the national side for first time.