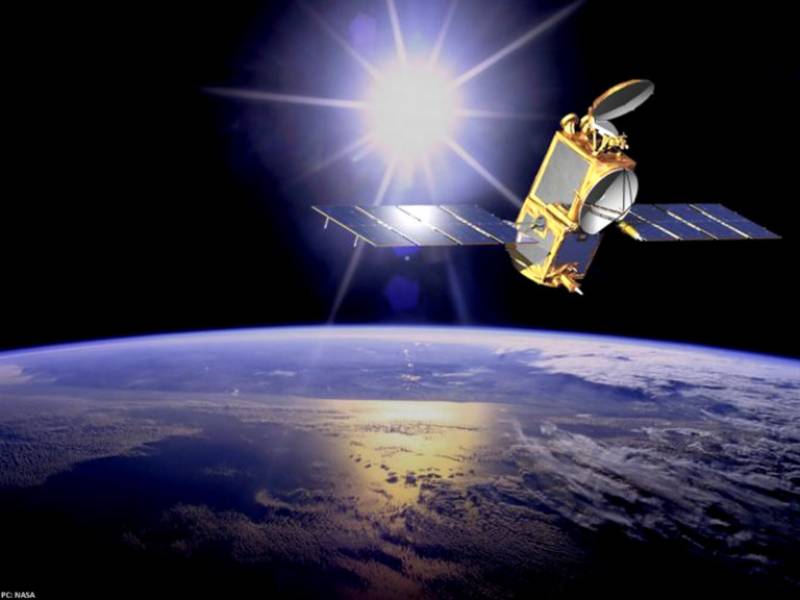 ISLAMABAD - As per *Space Tech Asia*, Pakistan is expected to launch Pakistan Remote Sensing Satellite (PRS) later this year which will serve as Earth’s observation and optical satellite, helping in forecasting weather and monitoring projects including the China-Pakistan Economic Corridor (CPEC).

The launch would be made with the assistance of China.

*As a step towards stronger relationship, Pakistan has bought another communication satellite from the neighboring country China.*

The deal of acquiring of the communication satellite called PakSat Multi-Satellite (PakSat-MM1) was signed between Space and Upper Atmosphere Research Commission of Pakistan (Suparco) and China Great Wall Industry Cooperation (CGWIC) during an event held at the Planning Commission of Pakistan.

The ceremony was attended by the Federal Minister for Planning, Development, and Reforms, Ahsan Iqbal, Chinese Ambassador Yao Jing along with other senior officials.

Suparco representative expressed, “The project has paved the way for new communication service which will significantly aid in the socio-economic development of the country.”

Since the past four years, Pakistan’s work in telecommunication has improved and this acquisition of the communication satellite will strengthen the country’s communication area further. In the meantime, Suparco will be collaborating with CGWIC in a business project on cost and revenue sharing through a commercial contract.

Ahsan Iqbal expressed, “One important element of this contract (PakSat-MM1) is that both … sides are contributing 50%. It is a joint-effort of both countries that makes it (PakSat-MM1) even more valuable.”

Previously, the communication satellite (Paksat-1R) marked as a first successful collaboration program between the two countries. The PakSat-MM1 will be second such program between China and Pakistan.