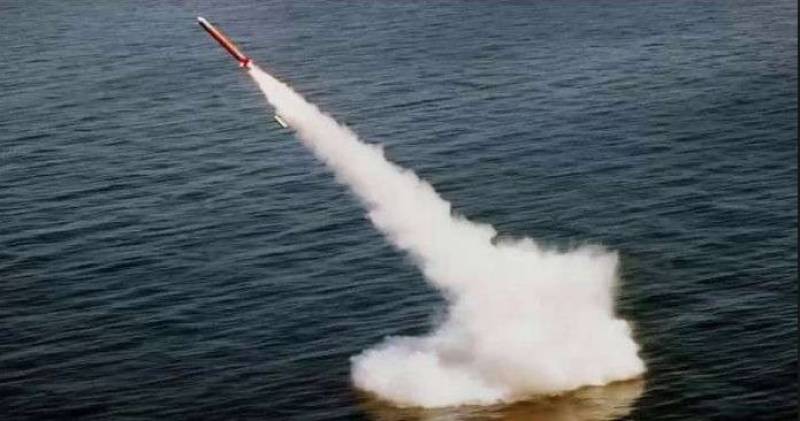 According to ISPR, SLCM Babur is capable of delivering various types of payloads and incorporates state of the art technologies including underwater controlled propulsion, advanced guidance and navigation features.

Pakistan eyes this landmark development as a step towards reinforcing the policy of Credible Minimum Deterrence through indigenization and self-reliance.