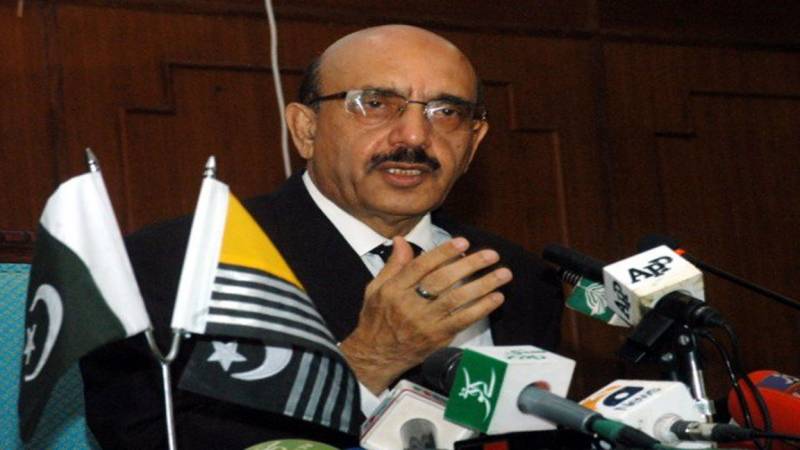 He paid rich tribute to the untiring efforts and sacrifices of Pakistan's Armed Forces and the Law Enforcement Agencies in the fight against terrorism.

Speaking of the atrocious human right violations taking place in Indian Occupied Kashmir, he said that India has made the whole territory into a mass prison for the innocent Kashmiris. APP/AFP