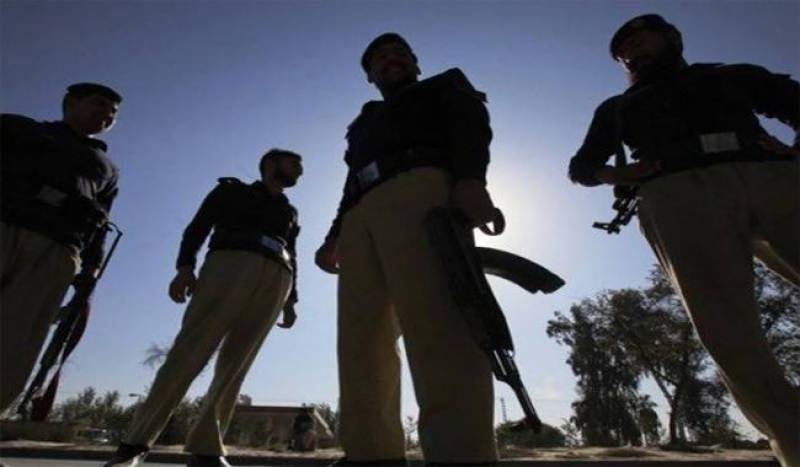 KARACHI - Pakistan Air Force (PAF) and Pakistan Navy civilains employees have been caught with a gang of criminals operating in Karachi.

The official said 14 motorcycles were recovered from the possession of the arrested suspects — identified as Sohail Murtaza and Younas Jones. "Their accomplice Shahjehan, an official of Pakistan Navy, is still at large," the SSP said.

“Sohail Murtaza is a civilian employee of PAF while Shahjehan is part of the administrative staff at a Navy complex,” added the senior officer in a press statement.

The arrested suspects would evade security checks after committing crimes by showing their service cards to the police, SSP Raza maintained. “They took stolen motorcycles to chop shops for selling parts in other areas," he added.