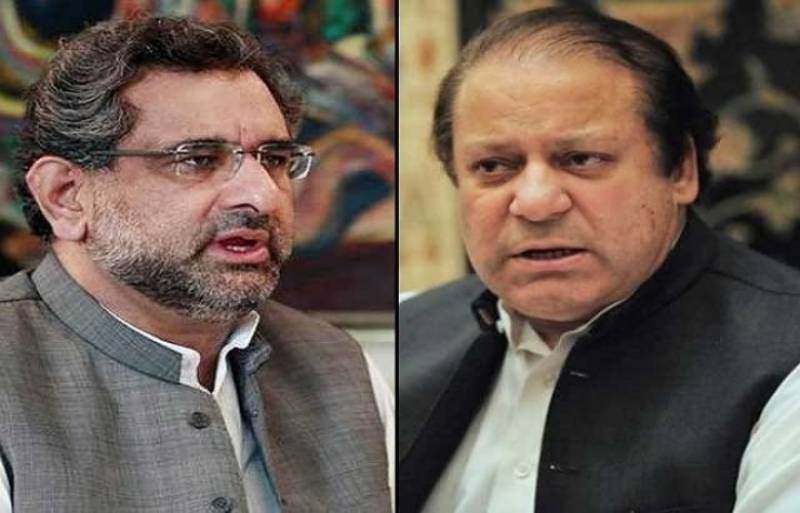 He said on Thursday that Prime Minister Shahid Khaqan Abbasi should explain his meeting with CJP of Pakistan Mian Saqib Nisar.

In reply to a question, before attending accountability court proceedings, about Justice Nisar’s reported remarks that a supplicant had knocked at the door of the apex court, the former prime minister said it would be better if Mr Abbasi explained the whole context.

Asked if PM Abbasi had informed him prior to the meeting or whether it was a solo flight, Mr Sharif said it was not in his knowledge, but “I will soon discuss this issue in the upcoming meeting with the prime minister”.

About the chief justice’s remarks, the PML-N supreme leader said he had gone through a few sentences. “Such words should not have been used.

Before that Justice Sheikh Azmat Saeed had remarked that Nawaz Sharif should be know that there is much space in Adiala jail. I would say that the superior court judges should not use such words,” he added.