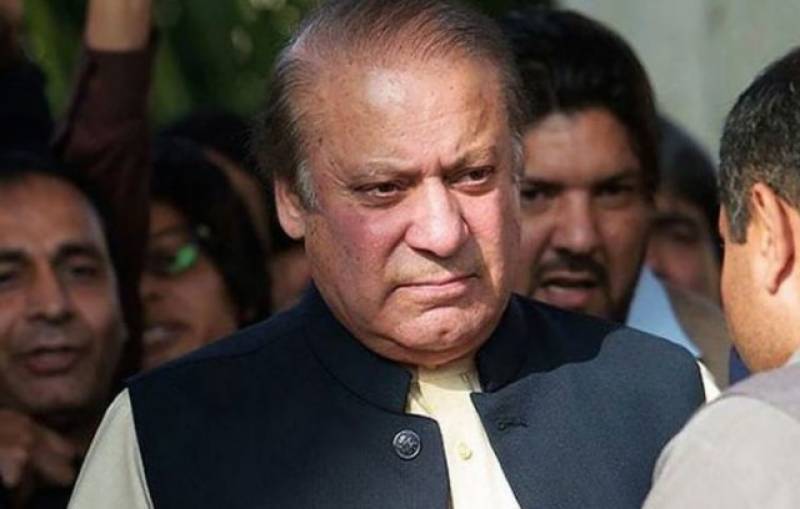 ISLAMABAD - *Nawaz Sharif has taunted at the Chief Justice of Pakistan Justice Mian Saqib Nisar over his clarification upon remarks of Fariadi wrongly attributed to him. *

*Sharif said CJP should have stood his ground, if he had uttered words like ‘complainant’ for Prime Minister.*

“It ill behoves the CJP to say words like Faryaadi (plaintiff) for the premier and that he came up to me,” said former PM while talking to media as he arrived at Accountability Court in Avenfield case Friday.

Prime Minister Shahid Khaqan Abbasi met the CJ in the premises of Supreme Court late Tuesday on request by the former, according to a statement by the PM House.

“I declined to go to PM House (after Prime Minister Shahid Khaqan Abbasi requested a meeting with me). Then, he himself walked up to me. He came with his complaint but he didn’t hand me anything. It’s my job to hear the complainants,” said the Chief Justice while hearing a case regarding illegal constructions in Murree Thursday.

The CJ said he would not disappoint the lawyers and the judiciary.