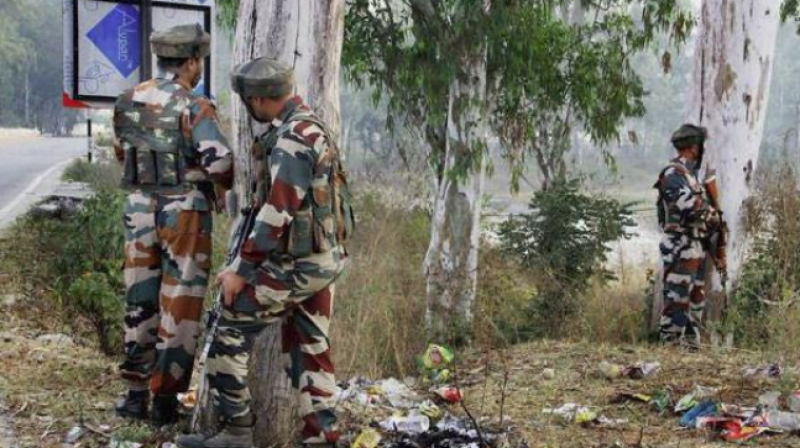 According to reports, a special police officer Mushtaq Ahmad Sheikh and his wife were shot at in Anantnag district. He later succumbed to the injuries while his wife is in critical condition.

While in Shopian area, an army patrol team was attacked, but no was injured.

The third attack took place in Kulgam where a civilian was shot at by unknown gunmen.

He has been admitted to a hospital.