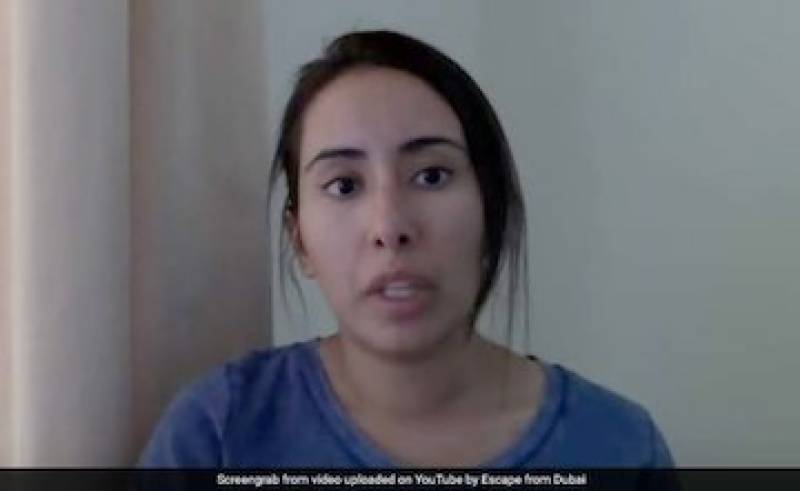 *NEW DELHI: *The Dubai royal kidnapped off coast Goa has been taken back to the UAE, according to French-American national Herve Jaubert who was also accompanying her.

Mr Jaubert says he was also taken back to the United Arab Emirates earlier this month and detained for days before his release.

Princess Sheikha Latifa is said to be the daughter of the Prime Minister of Dubai Sheikh Mohammed Bin Rashid Al Maktoum, he said.

The 62-year-old, described as a highly-trained former French intelligence officer, was reportedly helping the member of Dubai's royal family make the dramatic escape due to torture and ill-treatment by her father.

In this video statement put out <link> after his release, Mr Jaubert describes in vivid detail how the Indian Coast Guard took over his yacht Nostromo on March 4. UAE had deported Dawood aide Farooq Taqla four days later, on March 8.