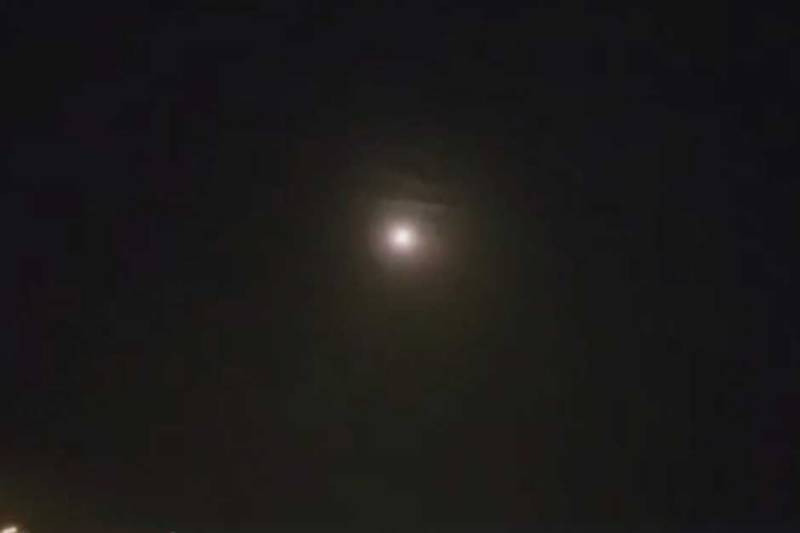 The Saudi forces have dealt with 104 ballistic missiles shot by the Al Houthis since June 2015, including seven fired this week at a number of Saudi cities such as Riyadh, Xinhua reported.

Riyadh accused Iran of backing the militia by trafficking weapons and missiles and contributing to the instability of the country.

The United Nations Security Council on Wednesday condemned a barrage of missile attacks against Saudi Arabia by Al Houthi militants and expressed grave concerns over reports of violations of a UN arms embargo on Al Houthi leaders.