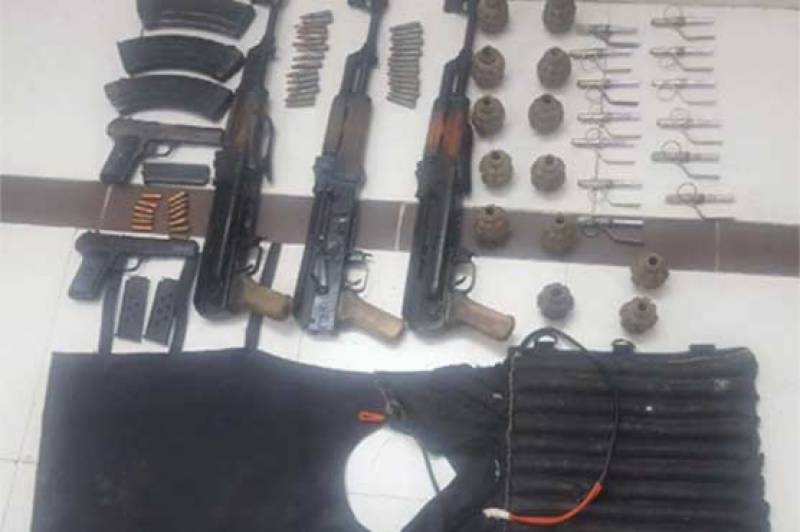 LAHORE – Provincial capital Lahore has been saved from a big disaster as six terrorists planning attack have been arrested from the city.

Counter Terrorism Department (CTD) and intelligence agencies on Friday have foiled a terror bid in Lahore and arrested at least six militants.

According to details, one suicide attacker Luqman and five facilitators were taken into custody during a joint raid in parts of metropolis.

Explosives, weapons and suicide vests were also recovered from the possession of the suspects.

The officers said that interrogation from the detainees has been launched for further revelation.