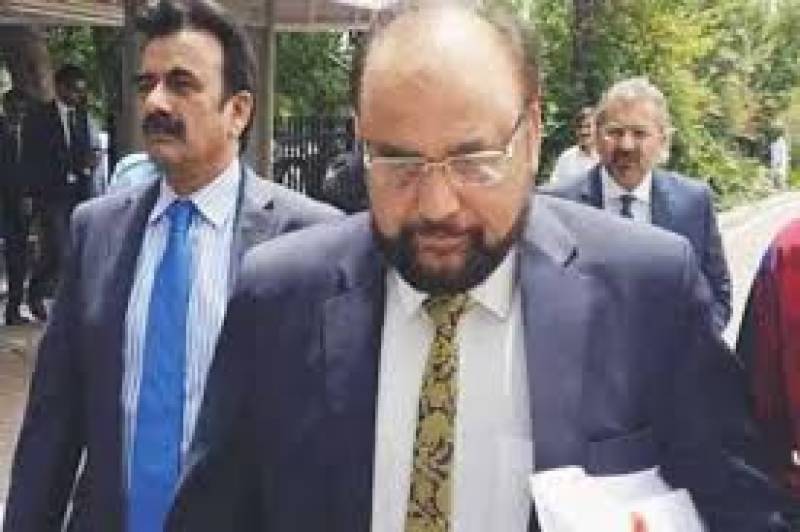 During the cross examination Wajid Zia apprised the court that the JIT had summoned Qatari Prince Hamad bin Jassim to verify his letters' contents. Khawaja Harris argued that strict conditions were placed deliberately before the Qatari prince, so that he could not record his statement.

The court adjourned the case till Friday. APP/AFP