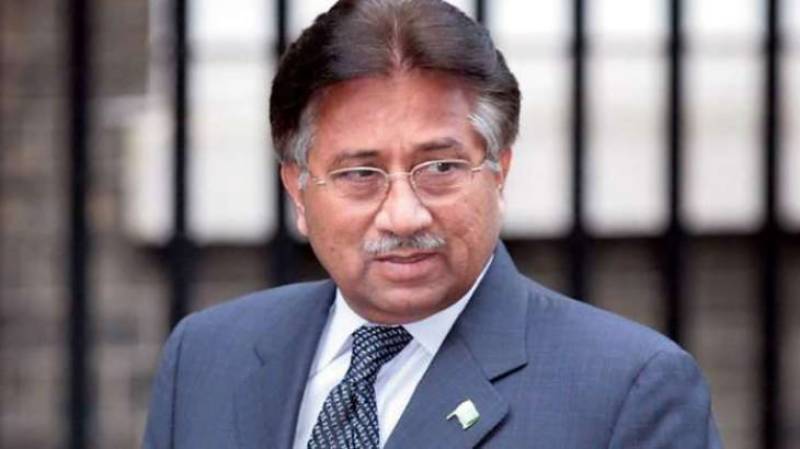 After recusal of Yahya Afridi the bench was automatically abolished and now the matter will be referred to Chief Justice of Pakistan Mian Saqib Nisar to re-constitute the bench for hearing the case.

On Thursday hearing the bench, however, maintained that its March 8 order to suspend Musharraf’s CNIC and passport would stand.

Earlier, Musharraf’s counsel had raised objections over Justice Yahya heading the bench arguing that the judge was part of the lawyers movement.  APP/AFP