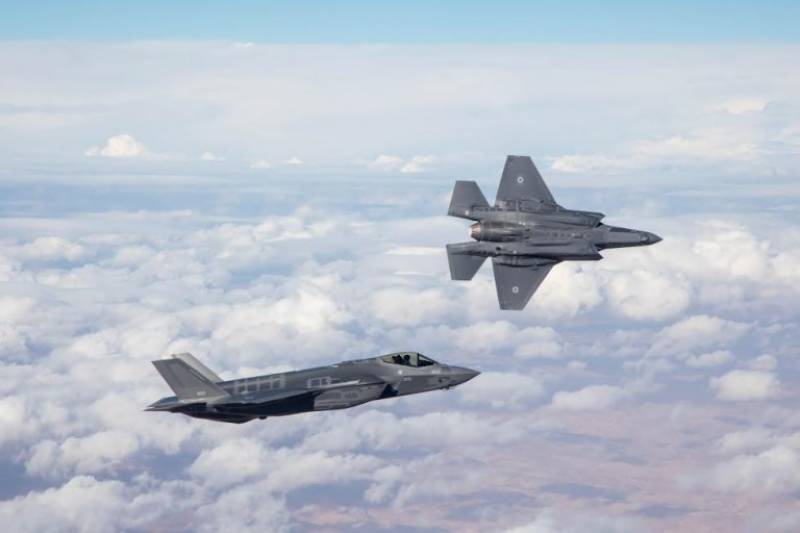 TEHRAN – Two Israeli F-35 fighter jets entered Iranian airspace over the past month, without being noticed by the surveillance system of Iran, Kuwaiti newspaper Al-Jarida reported on Thursday.

The aerial movement which appears to be a precursor of a major diplomatic row between the two countries has not been confirmed by Knesset, however, according to well-placed sources quoted by the paper, the fighters flew over Syrian and Iraqi airspace to reach Iran.

According to the spine-chilling report, the aircrafts went a mile more and even targeted locations in the Iranian cities Bandar Abbas, Esfahan and Shiraz.

“In a move that reflects regional tensions and comes in the midst of information about a plan for the US and Israeli military strike in Syria that will include Iranian positions there or possibly infect Iran itself, Al-Jarida learned from an informed source that two highly advanced F35 fighter jets Iran this month,” said the report.

It further implied that the aerial vehicles circled at high altitude above Persian Gulf sites suspected of being associated with the Iranian nuclear program.

What sparked concerns after the report was published is the assumption that the movement by IAF was overlooked by Russian radar system located in Syria.

It is still unknown whether the Israeli fighters were in touch with US counterpart or the operation was done in an individual capacity.

The source added that the seven F-35 fighters in active service in the IAF have conducted a number of missions in Syria and on the Lebanese-Syrian border underlining that the fighter jets can travel from Israel to Iran twice without refuelling.

Although Israel’s action has not been confirmed by Tehran, the act, if proven, is a signal of heightened regional tensions, especially in the backdrop of recent Israeli military attacks in Syria, including against Iranian bases in the country.