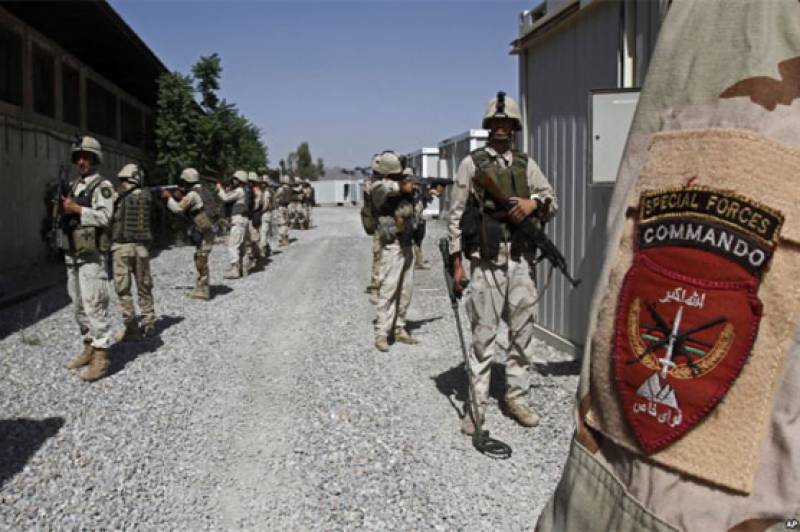 KABUL - The U.S. ambassador to Afghanistan, Robert Bass, told the BBC this month that Iran was providing logistical support to the Taliban, an accusation rejected by Tehran.

Iran has always denied interfering in Afghanistan but Afghan officials say it has multiple interests as well as its general hostility to the United States.

They say it fears dams in Farah could slow the flow of water into Iran and has suspicions about a planned Turkmenistan–Afghanistan–Pakistan–India (TAPI) gas pipeline.

“There is only one reason behind this: Iran’s interference which provides the insurgents weapons and tries to hamper the TAPI project,” said provincial council member Dadullah Qaneh.